No amor promessas a serem feitas no papel…

Ainda a mensagem escrita. A carta, e mais moderno a mensagem no telemóvel.

Representa a comunicação no seu todo.

Representa também a juventude, a novidade.

A melhor carta do baralho?

...On the way into his favorite adult store in search of some new and exciting kinky toys, Derek bumped into a sweet, but slightly crazy, fortune teller. She insisted on doing his cards for him, and the Ten of Cups was in his future-the “Happily Ever After” card.  ...

...With the encouragement of a friend and the foreshadowing of a tarot reading, she decides to take a lover, although she can only imagine one man in that particular role. ...

... Etienne is an immortal marked for death, but destiny has other plans when he stumbles across a gypsy who reads his Tarot cards. ...

... She should have known her unnerving tarot reading earlier in the evening had pointed correctly to the disaster about to overtake her life but Pompey just couldn't be the true mate of her scholarly heart. ...

The tarot card Prudence finds at a Wiccan Beltane festival promises passion, travel, and the end of a stagnant, dull situation. She has no idea that the card's prediction is about to come true in the form of Royd, a warrior of the Fae on Earth to retrieve the eighth wand of his people's lands, stolen from them by Prudence's grandmother. ...

Demon's Portal Elyssa Lynne When Sharla Reid draws the Ace of Wands from a fortuneteller's tarot pack, she considers it fate's sarcasm. ...

Teach Me Cindy Spencer Pape The Hierophant generally appears in life in the form of a teacher or mentor. He's wise but can be stubborn to the point of disaster, especially if his beliefs are called into question. Galen Forsythe believes the traditions and tenets of academia to be an almost sacred trust. 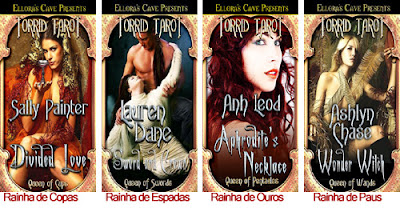 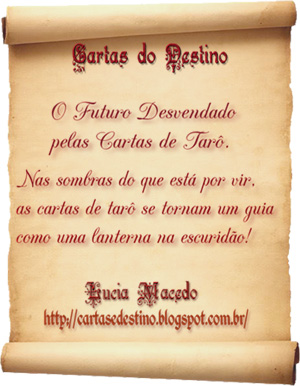 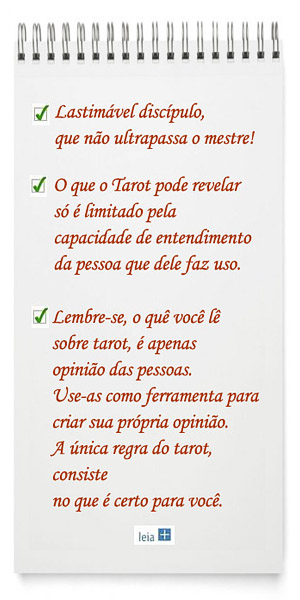